Portions of the interview aired on Hard, Heavy & Hair Show number 330 along with Phil Lewis’s music and tons of other great Hard Rock, Heavy Metal, and Hair Band music and information. Listen to the podcast version of that show and read the show notes here.

I had an enjoyable conversation with L.A. Guns frontman Phil Lewis from his home in Las Vegas. After showing me around his house, Phil and I talked about the new L.A. Guns album Checkered Past, Tracii Guns’ offer to Phil of 49% ownership in the band name, his surprising views on the future of L.A. Guns recording, the rising star painter Mason Storm, and Phil’s work helping to posthumously finish Pete Way’s final album. 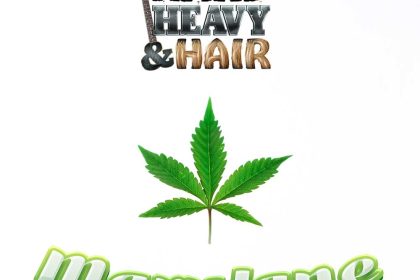