Think House of Hair meets Sirius XM Octane with a dash of Howard Stern and a splash of Eddie Trunk.

Hard, Heavy & Hair with Pariah Burke is a weekly syndicated radio show airing on Terrestrial and Internet radio on FM, AM, and Internet stations on 5 continents and in all major markets from New York to Los Angeles, London to Toronto, Sydney to Berlin, and all points in between. The show features two hours of heart-pounding, guitar-crunching, throat-rending Hard Rock, Heavy Metal, and Hair Bands from the 70s, 80s, 90s, 00s, 20-teens, and all the way up to today–because Hard Rock, Metal, and Hair didn’t end in 1991!

Pariah Burke grew up banging his impressive head of hair to 80s and 90s Hard Rock, Heavy Metal, and Hair Band albums he played all the way through while wondering why even the coolest FM stations only ever played the singles. Living and playing in bands in Daytona Beach back when Bike Week was still awesome, Pariah developed a taste for Harleys and whiskey, and began DJing Bike Week events and mud wrestling. Later, somehow still in possession of his full hearing, Pariah embraced the ability of a syndicated radio show to reach Hard Rock, Heavy Metal, and Hair Band fans all over the world. He started the Hard, Heavy & Hair with Pariah Burke syndicated radio show to bring to all those fans the biggest hits but even more so the non-single album tracks, the “deep cuts,” that make albums great but never get air play during regular radio rotation.

When not on the air, Pariah is a voice over artist. Make contact to have Pariah voice your next project! 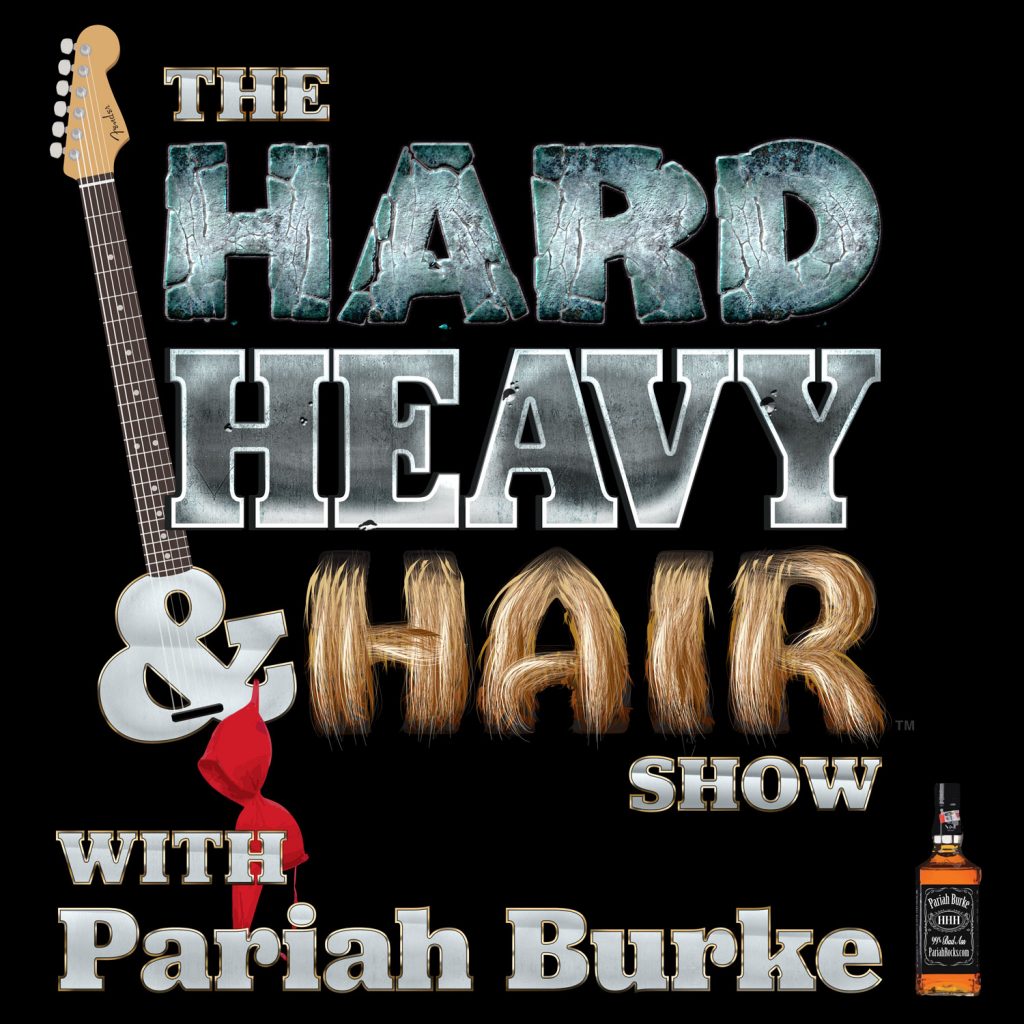 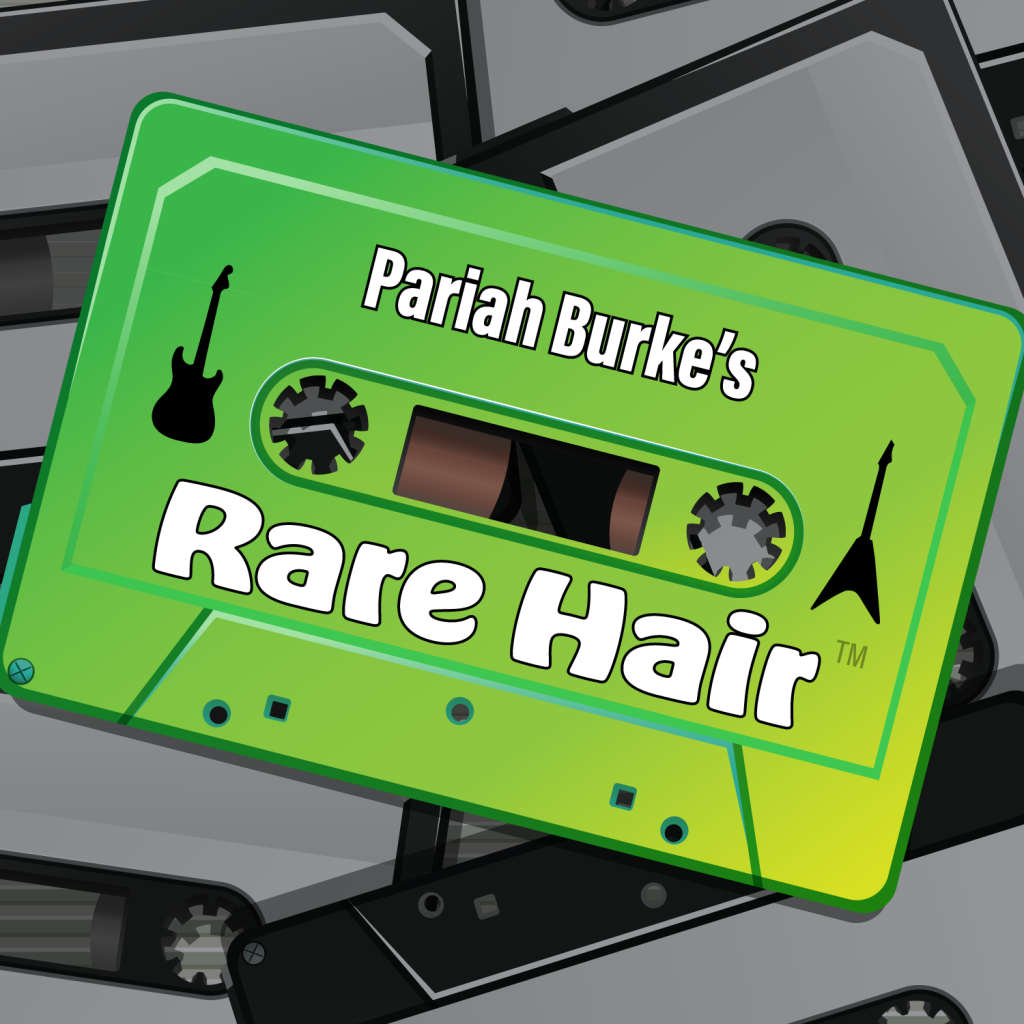 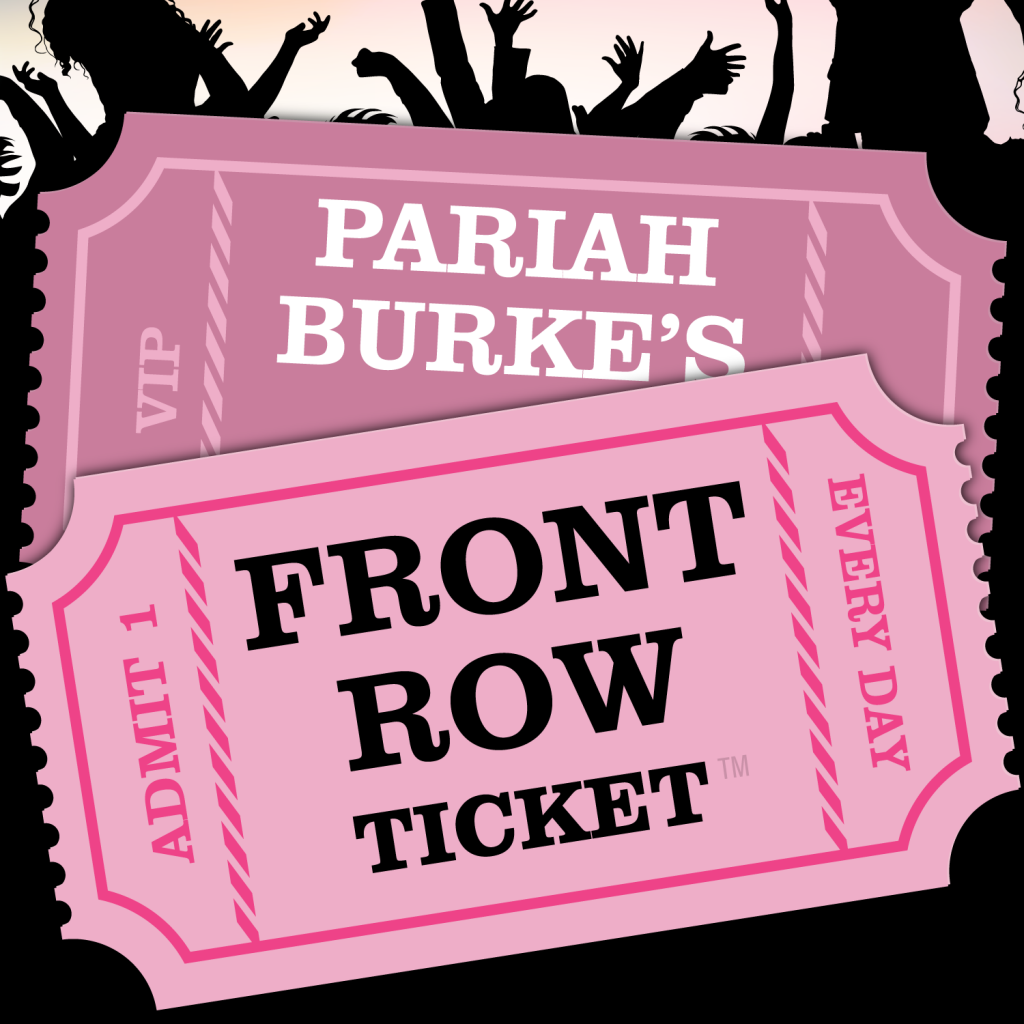 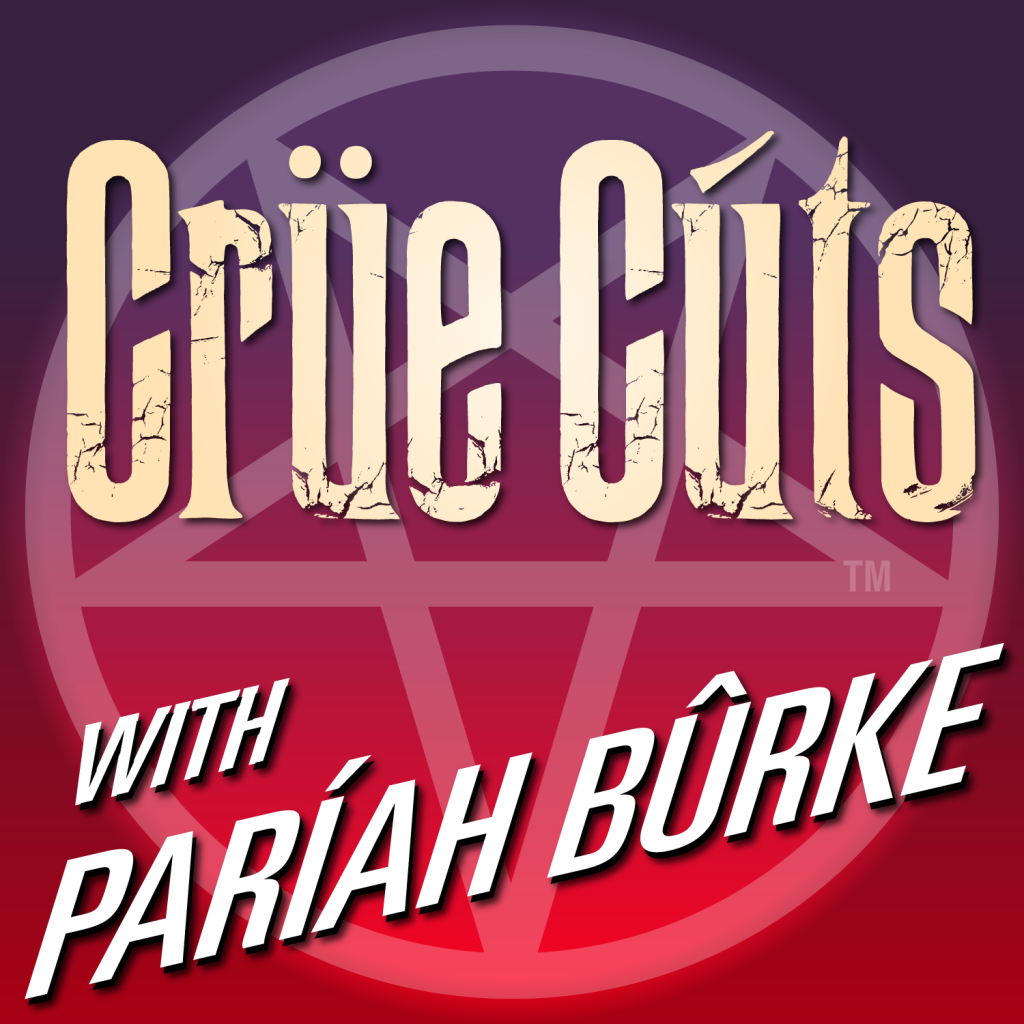 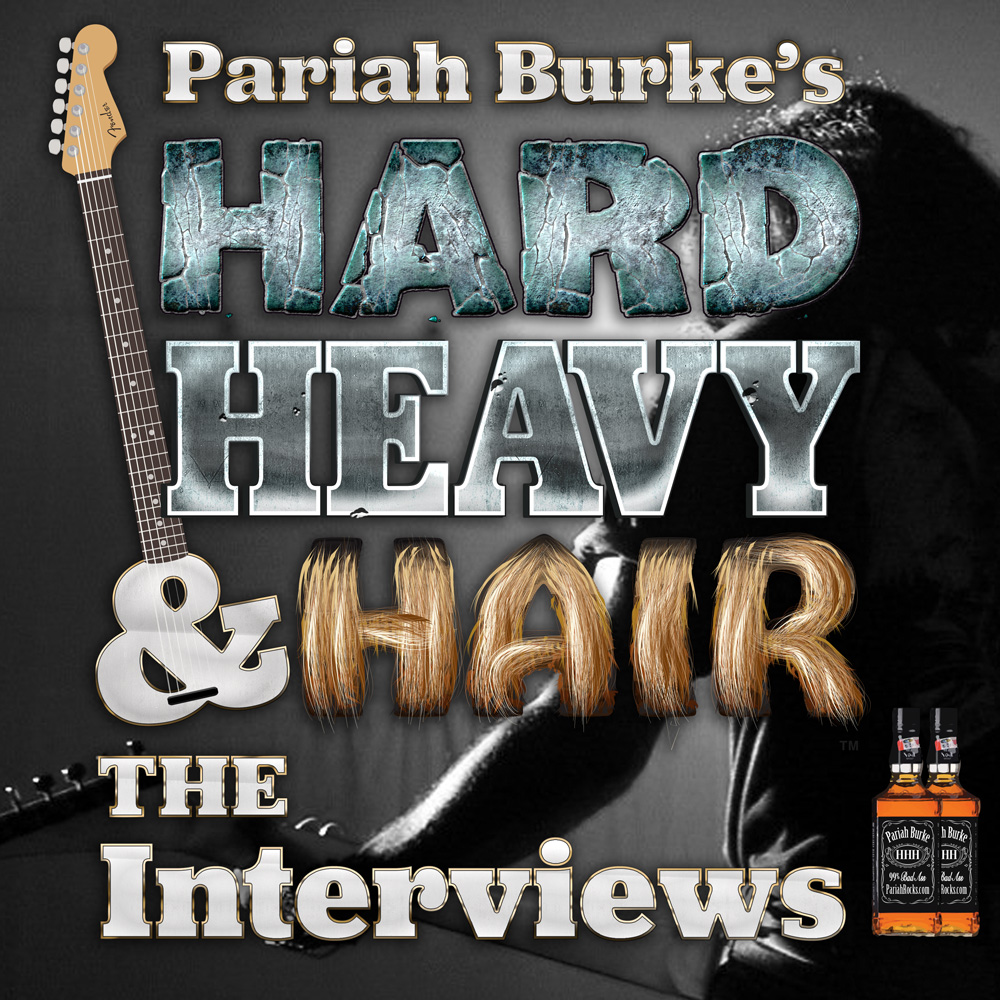 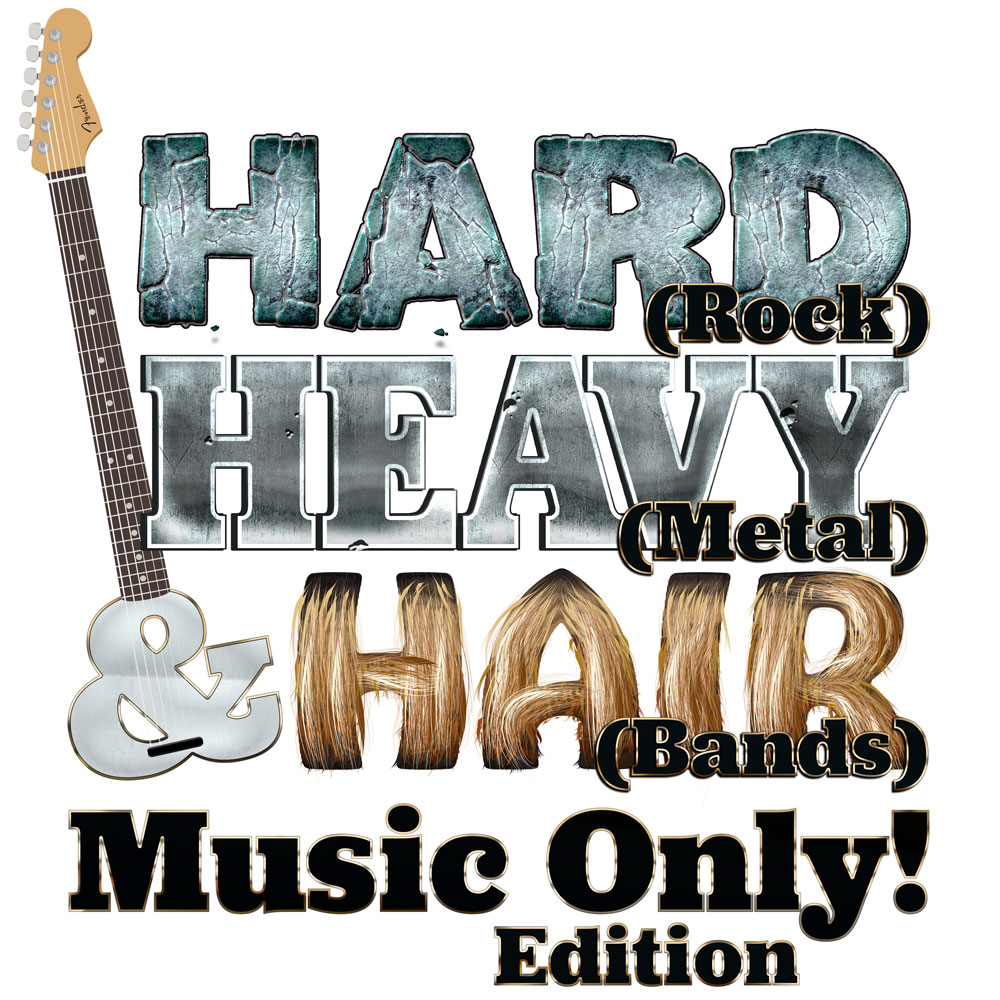 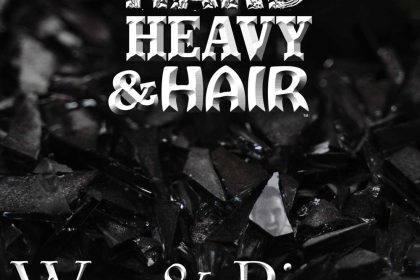