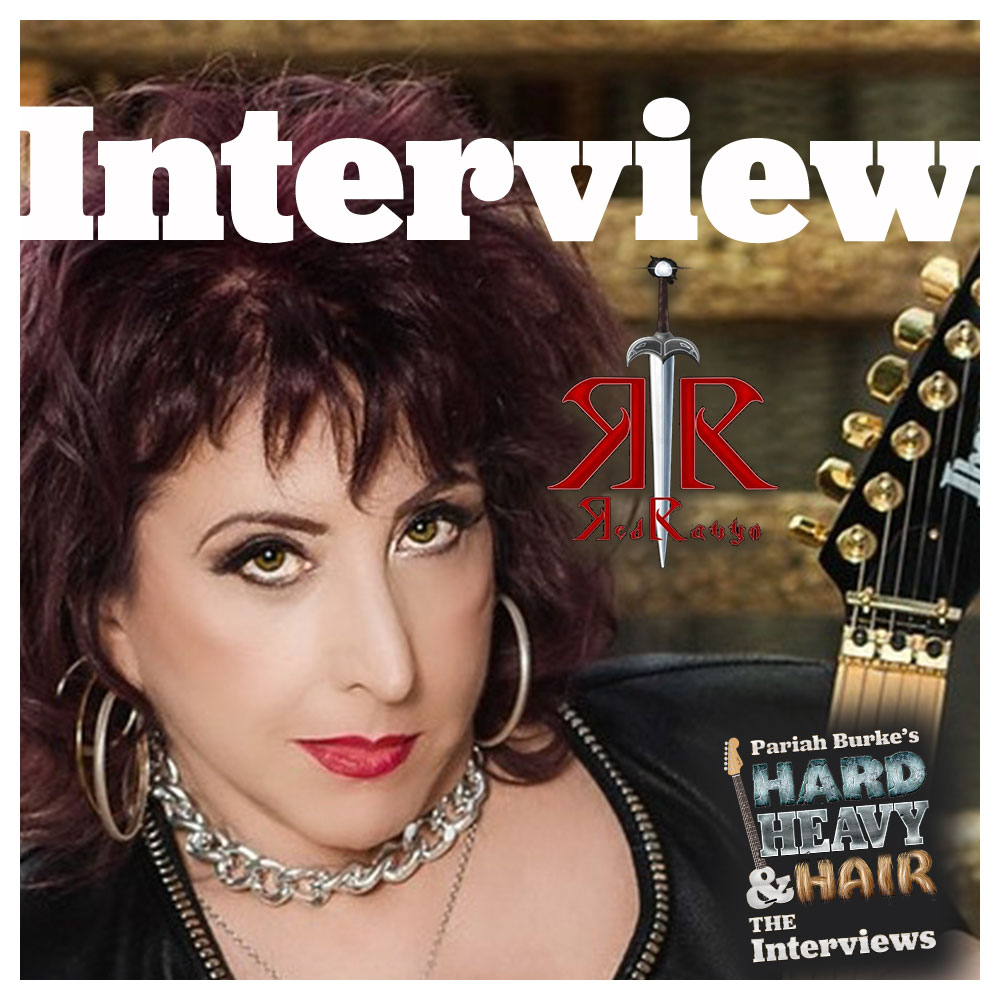 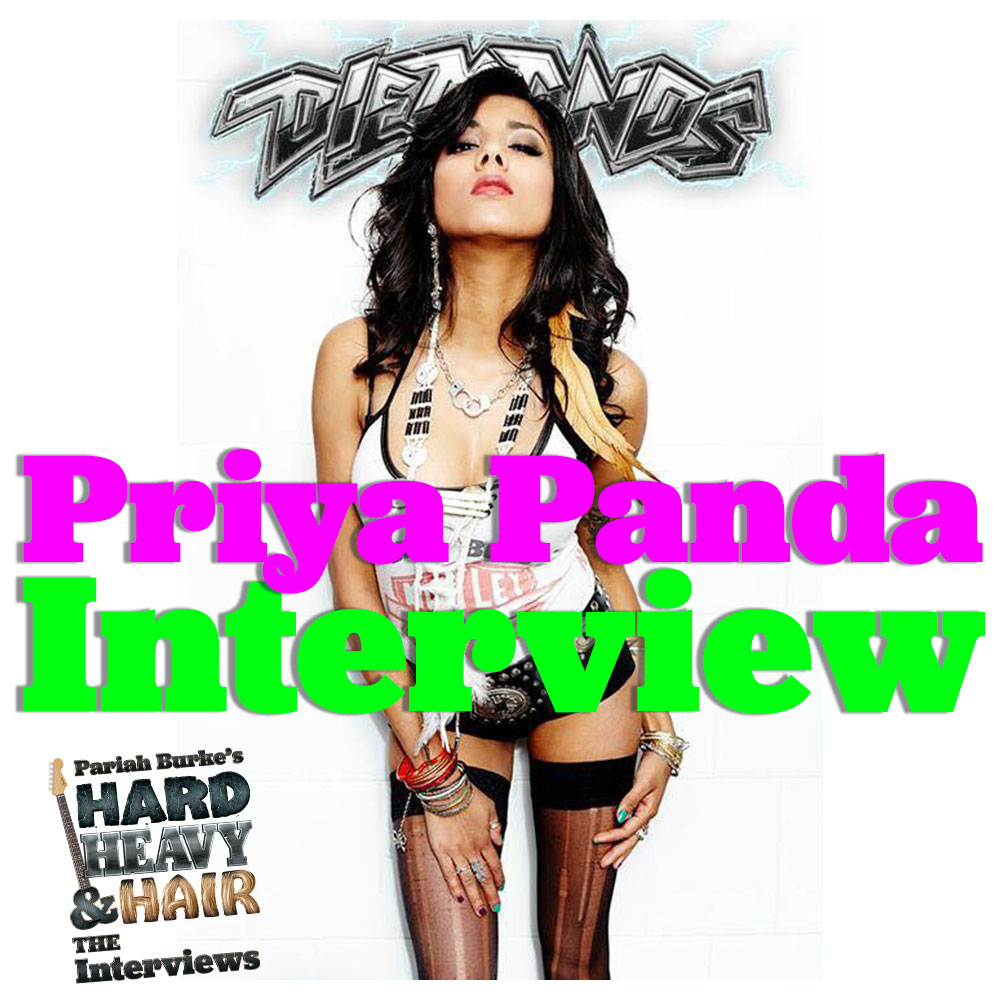 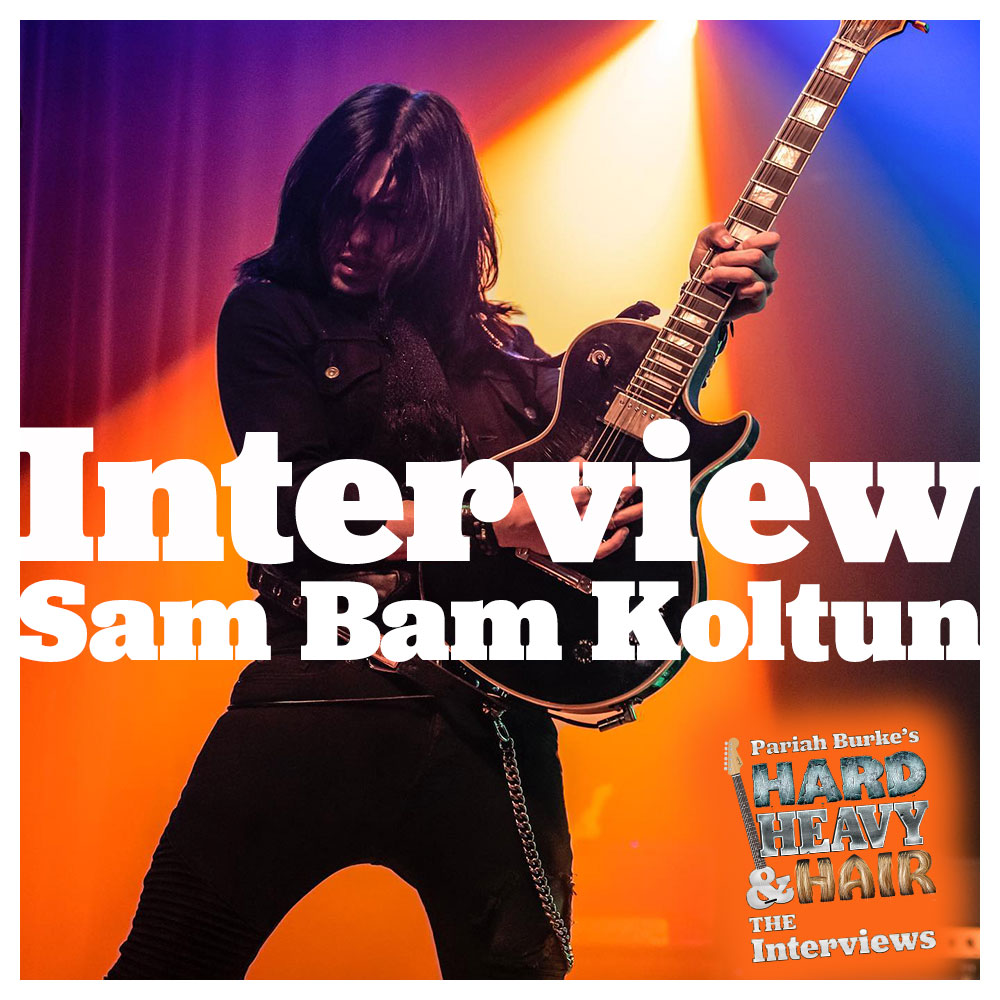 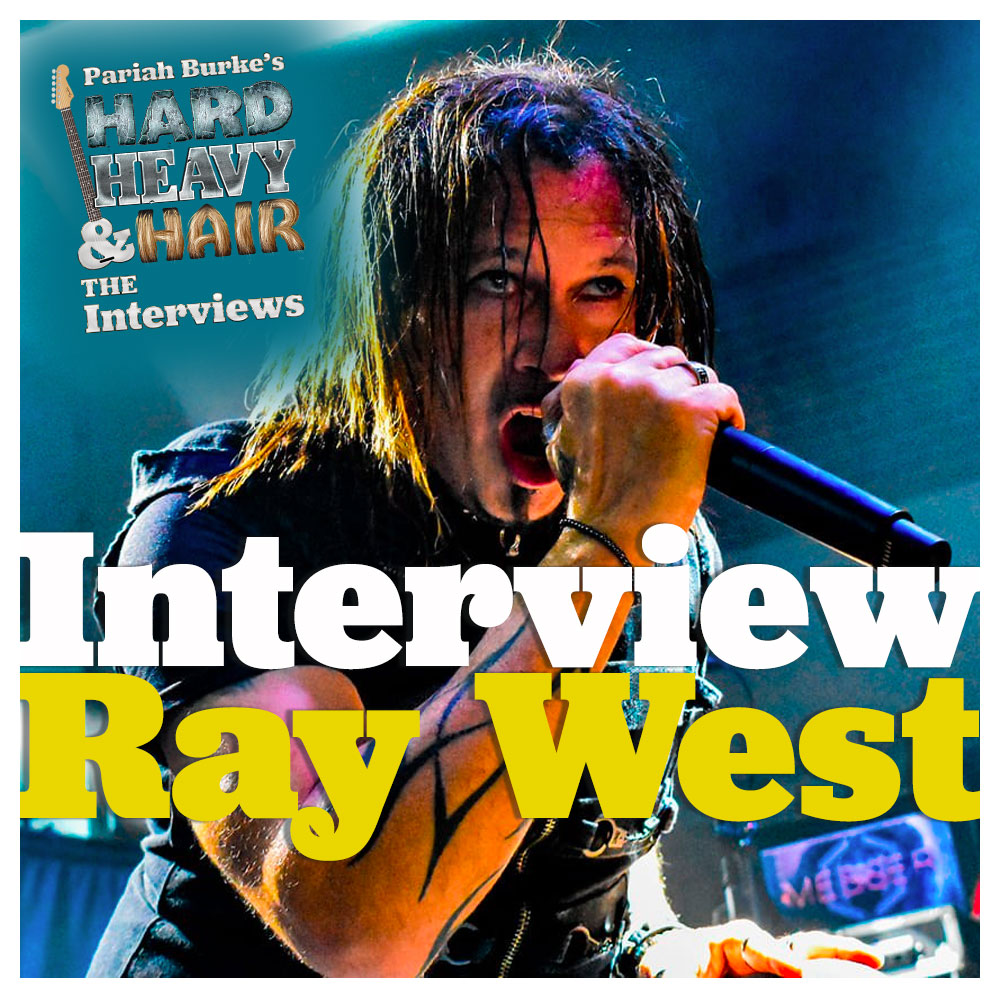 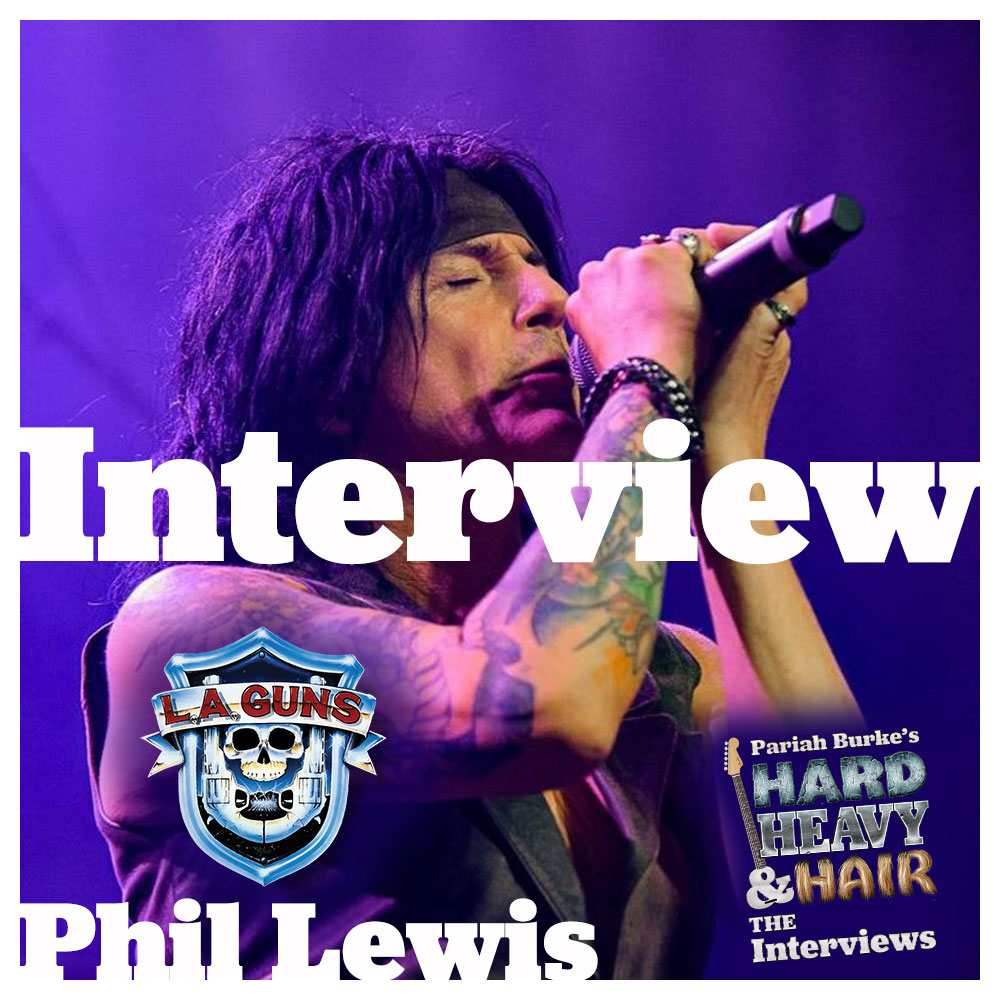 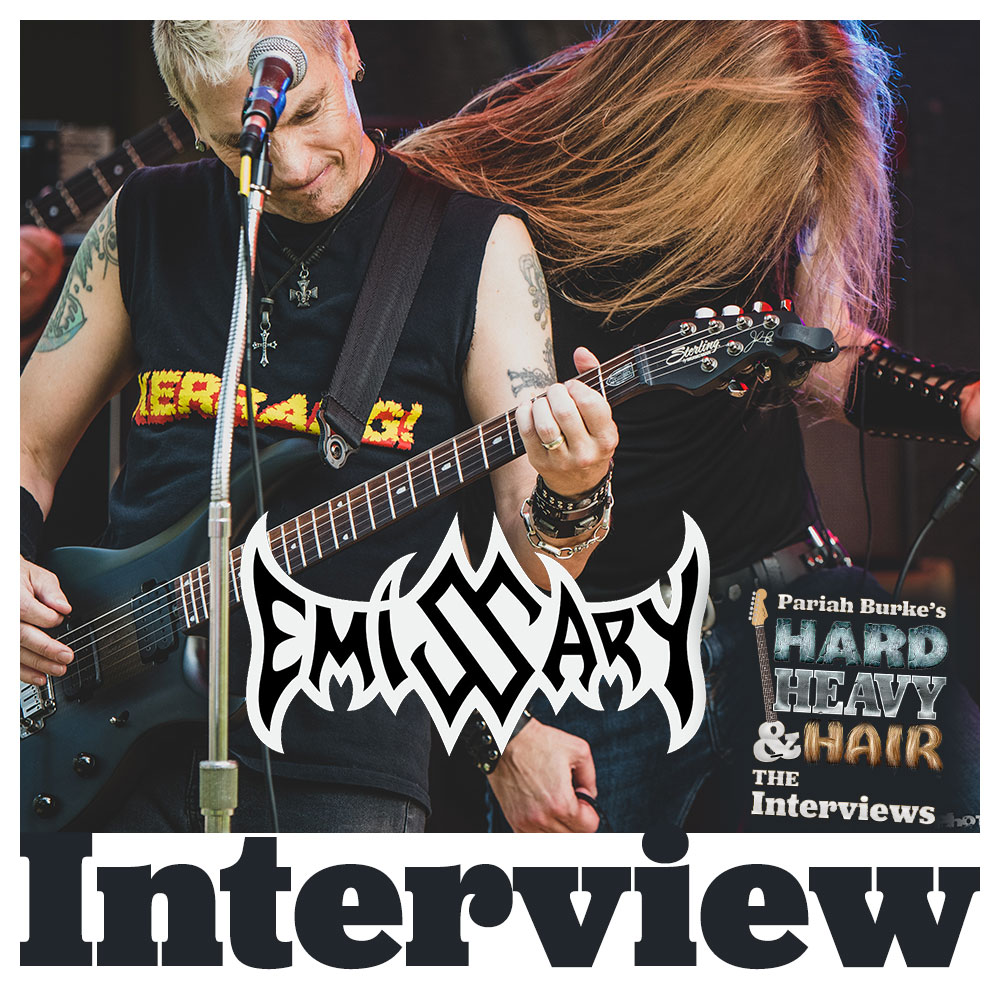 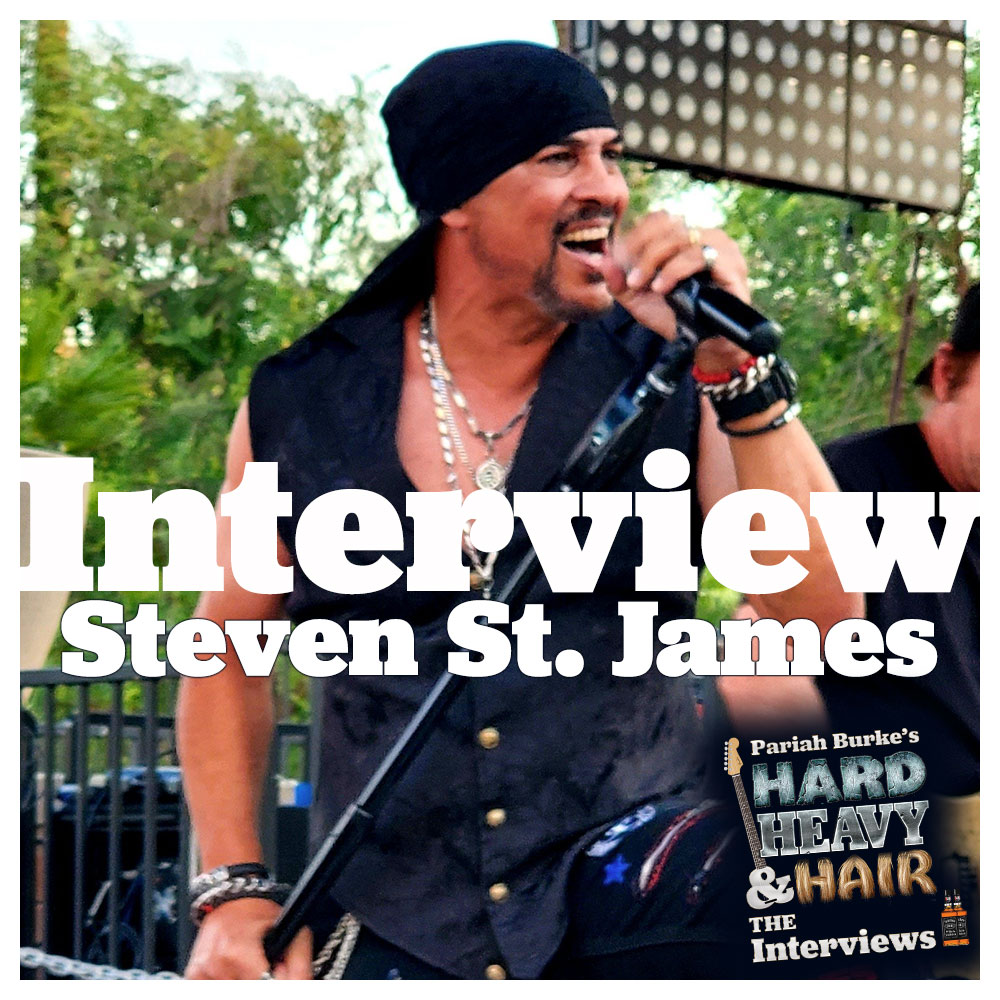 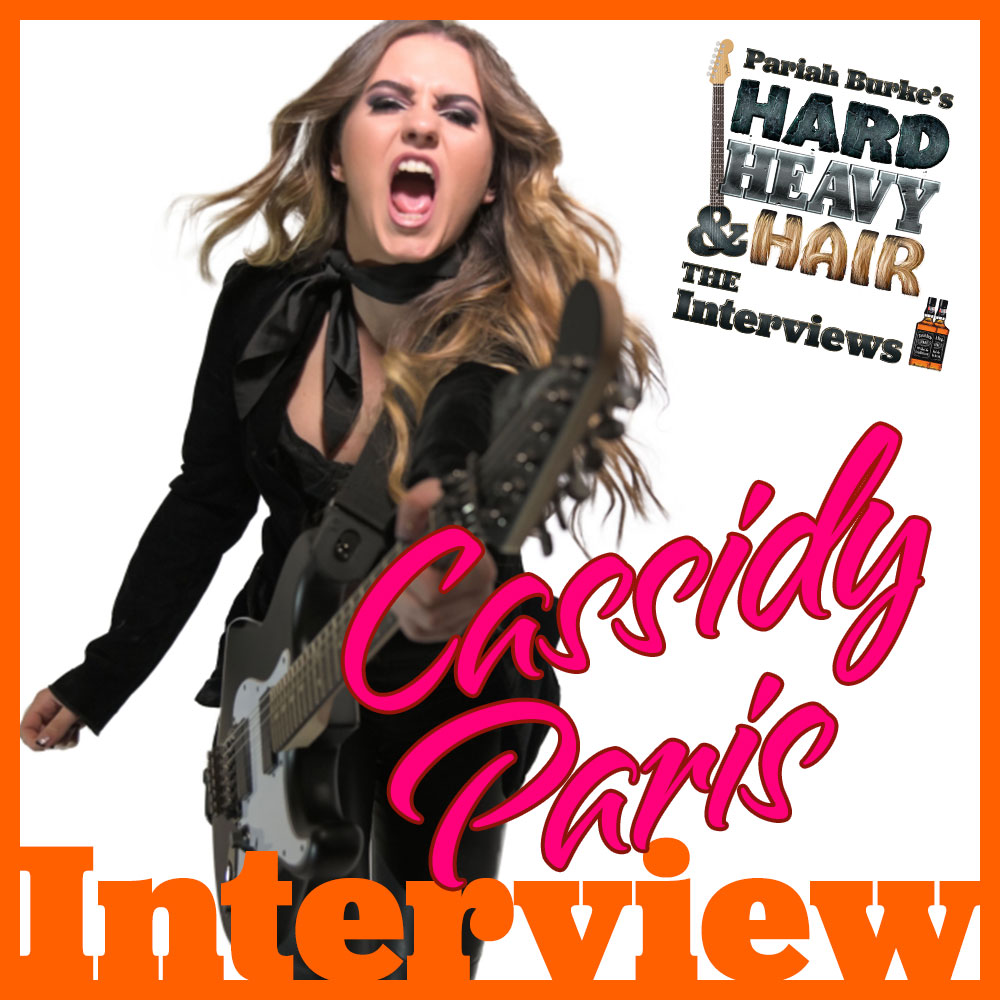 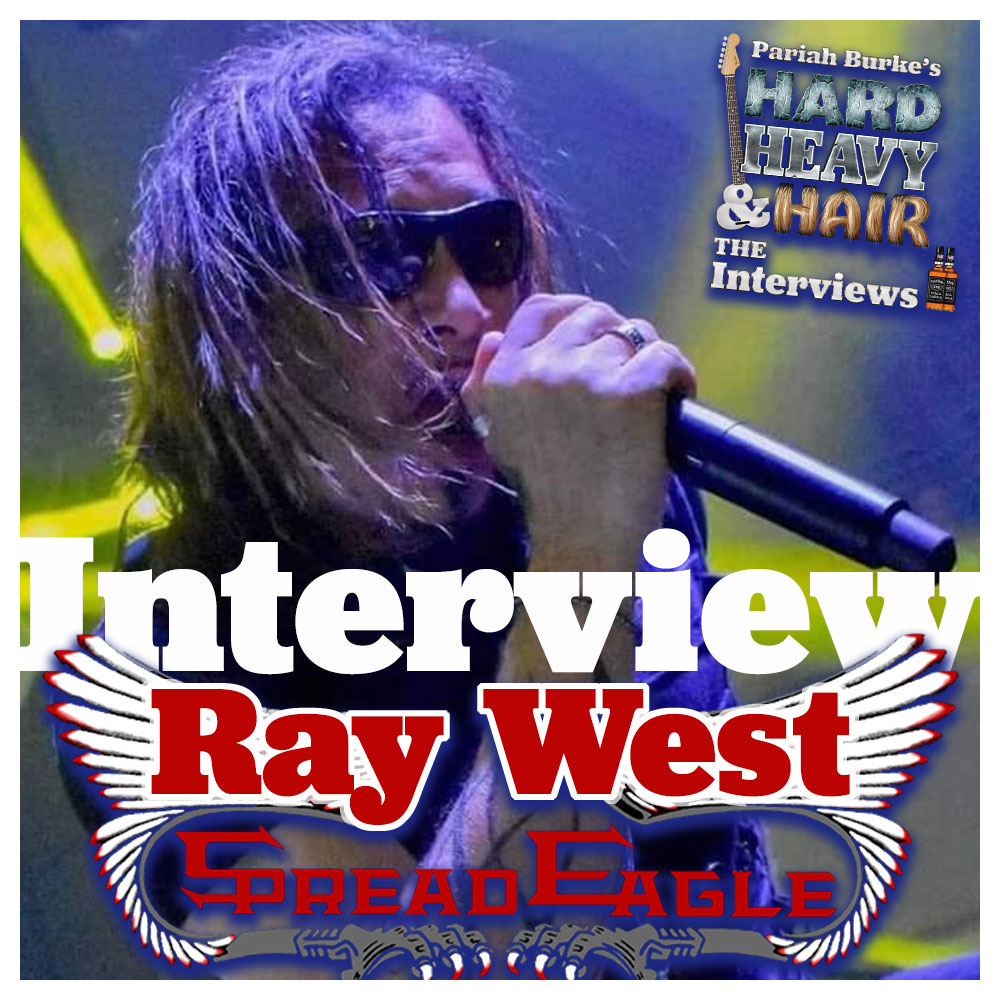 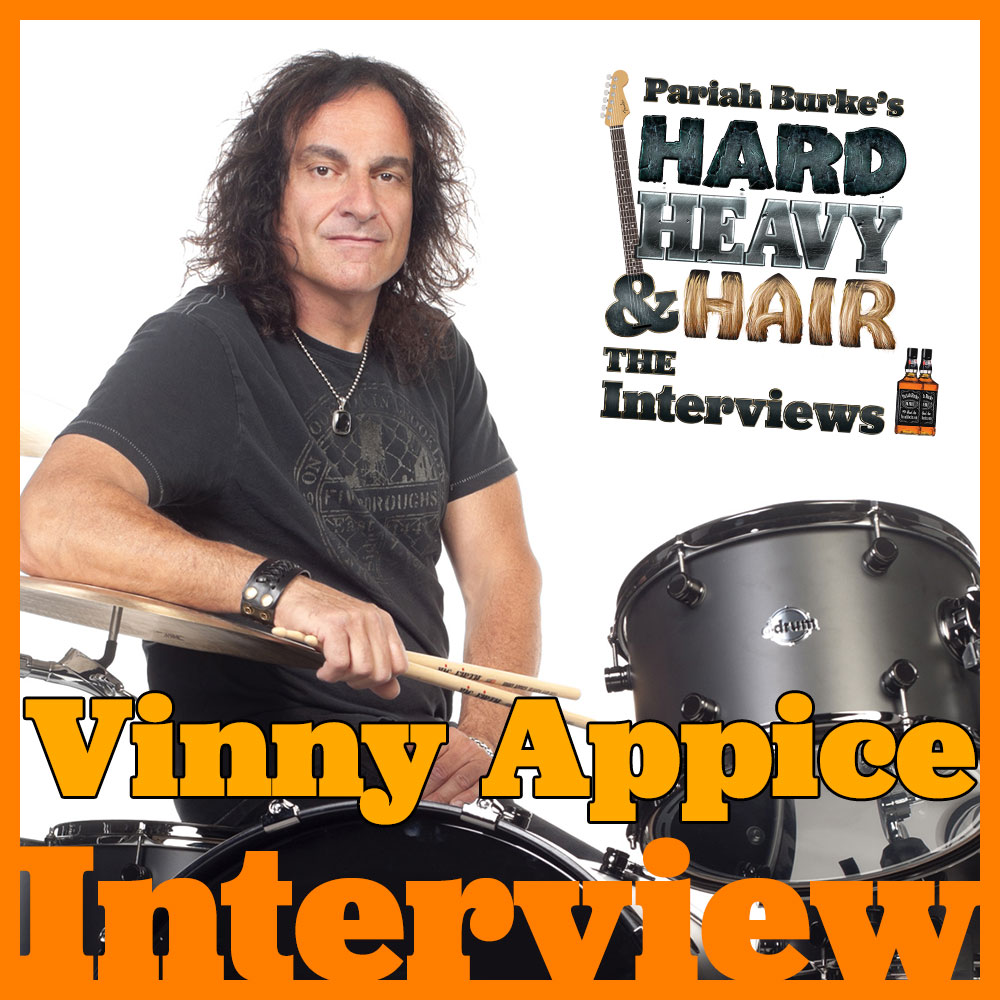 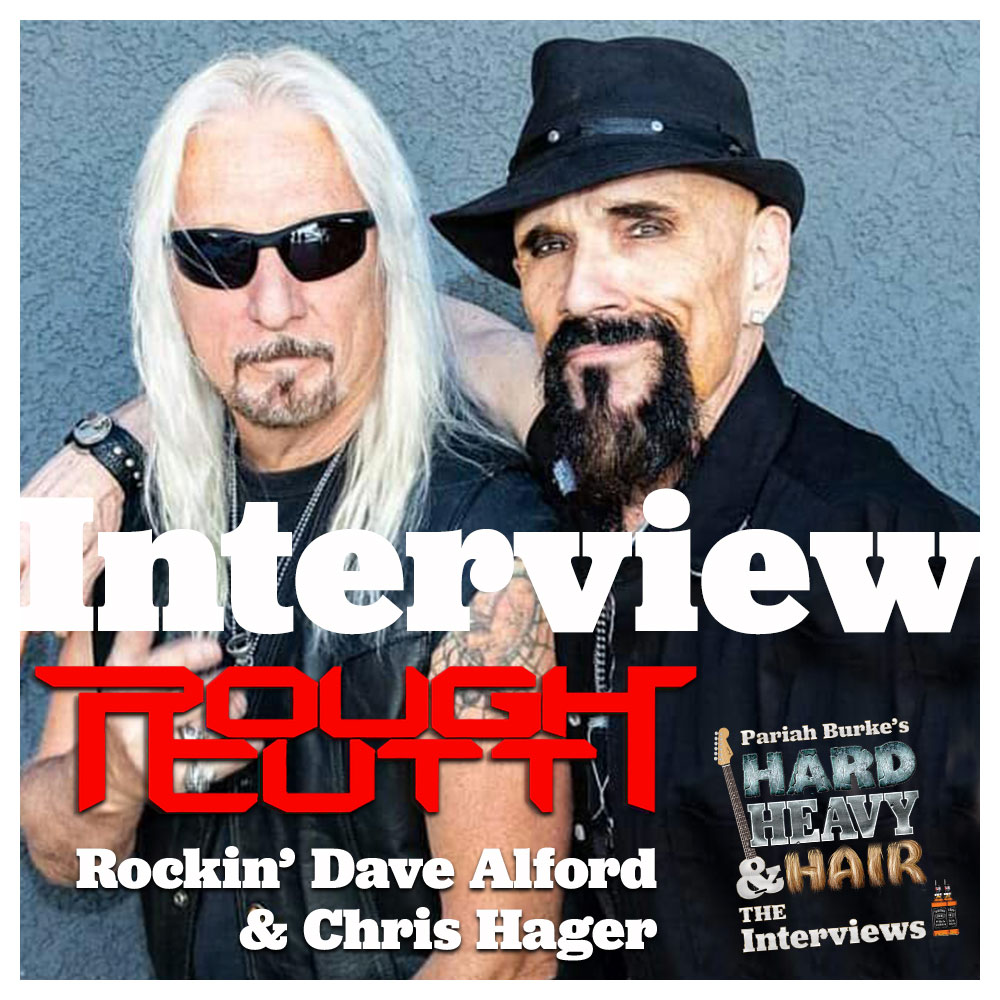 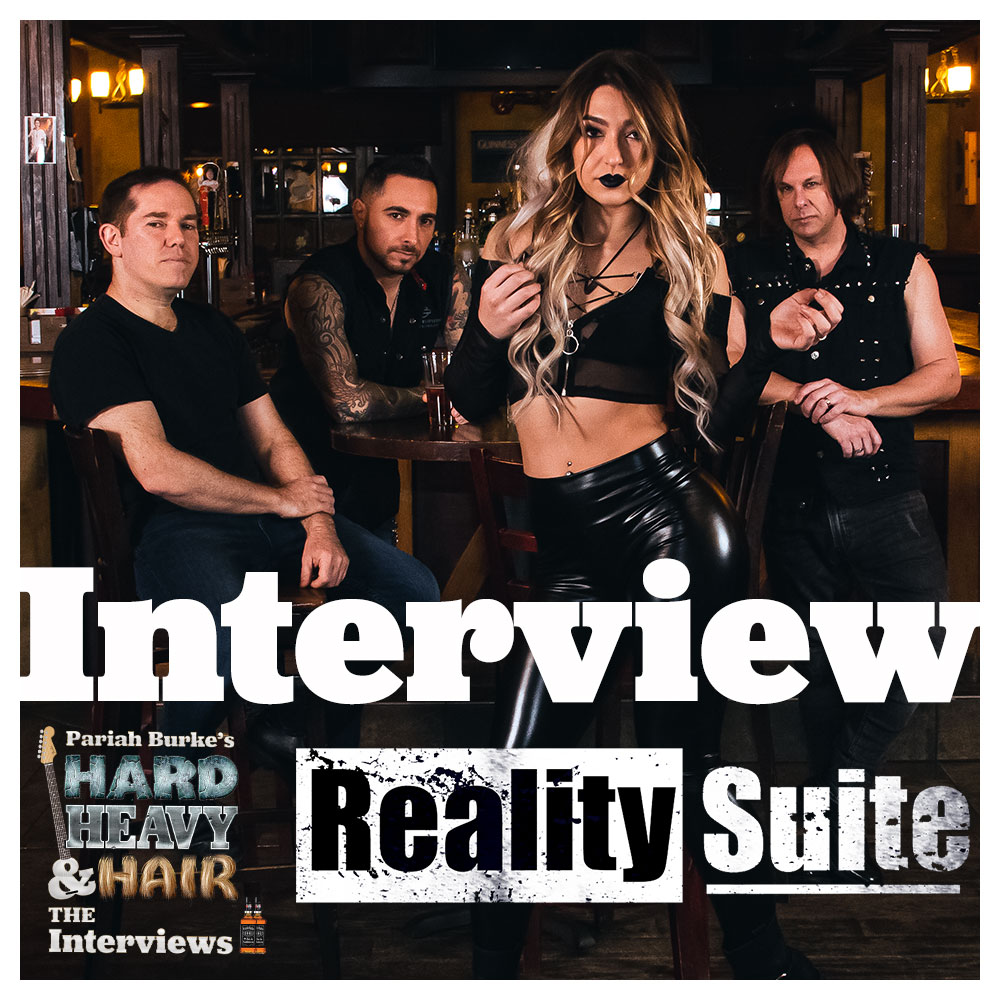 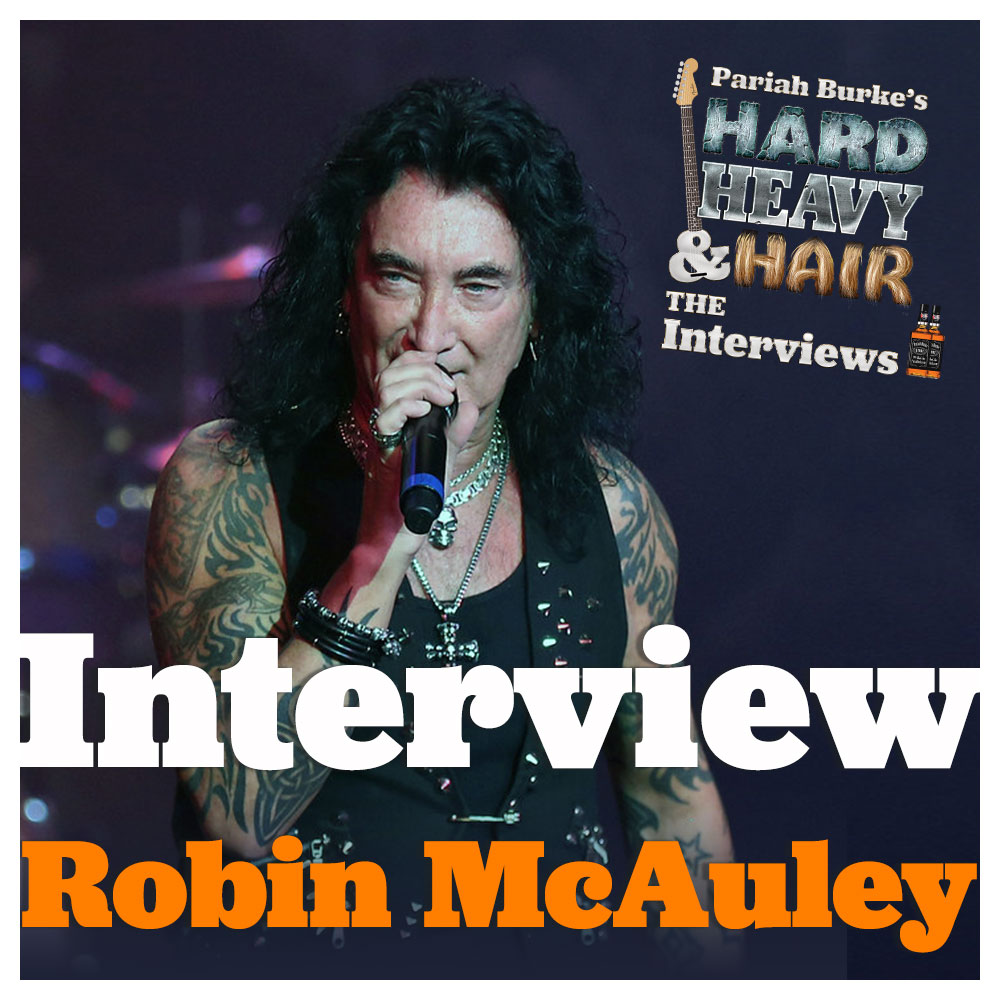 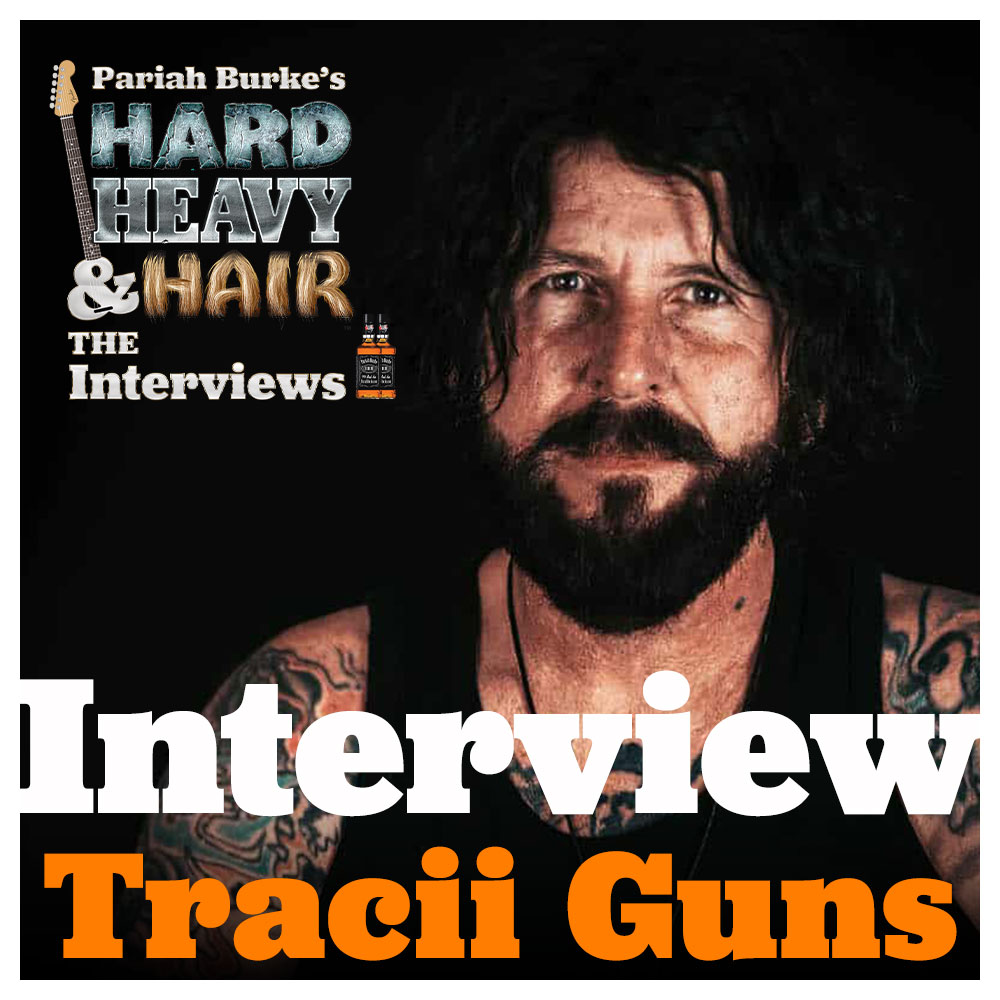 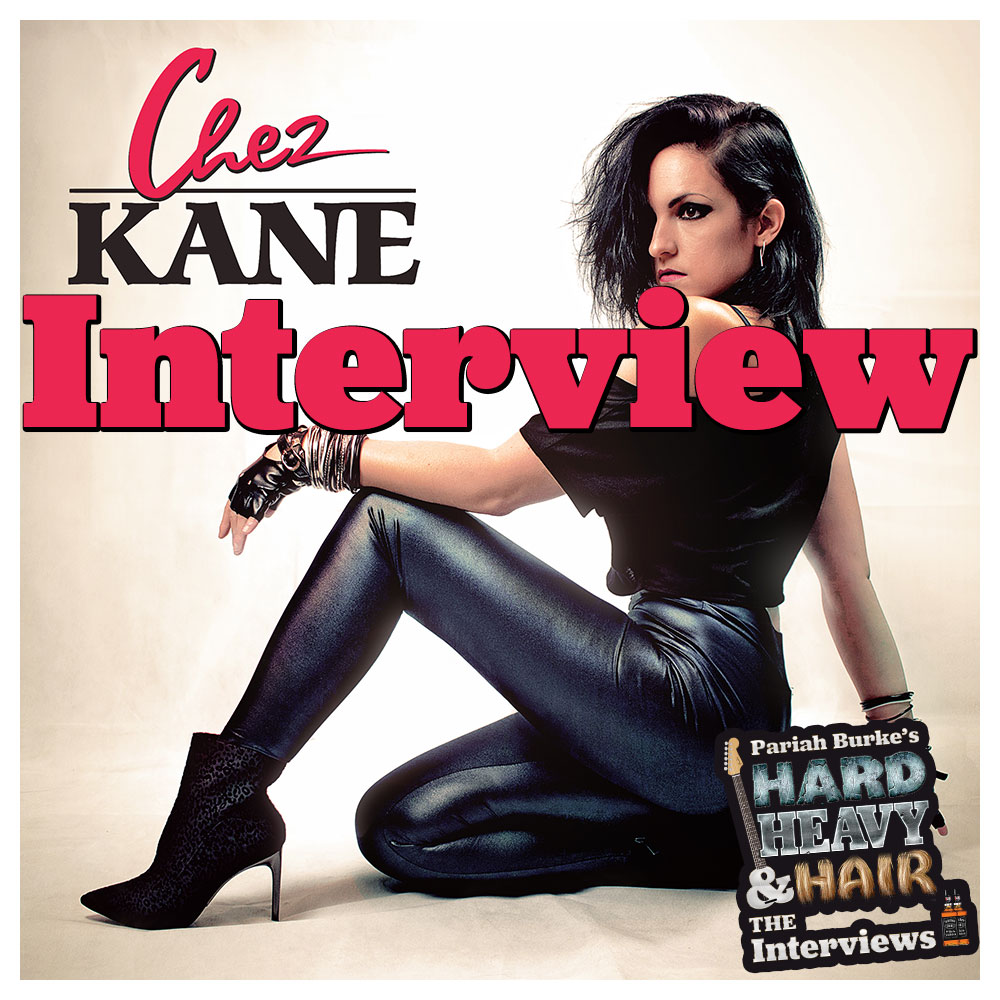 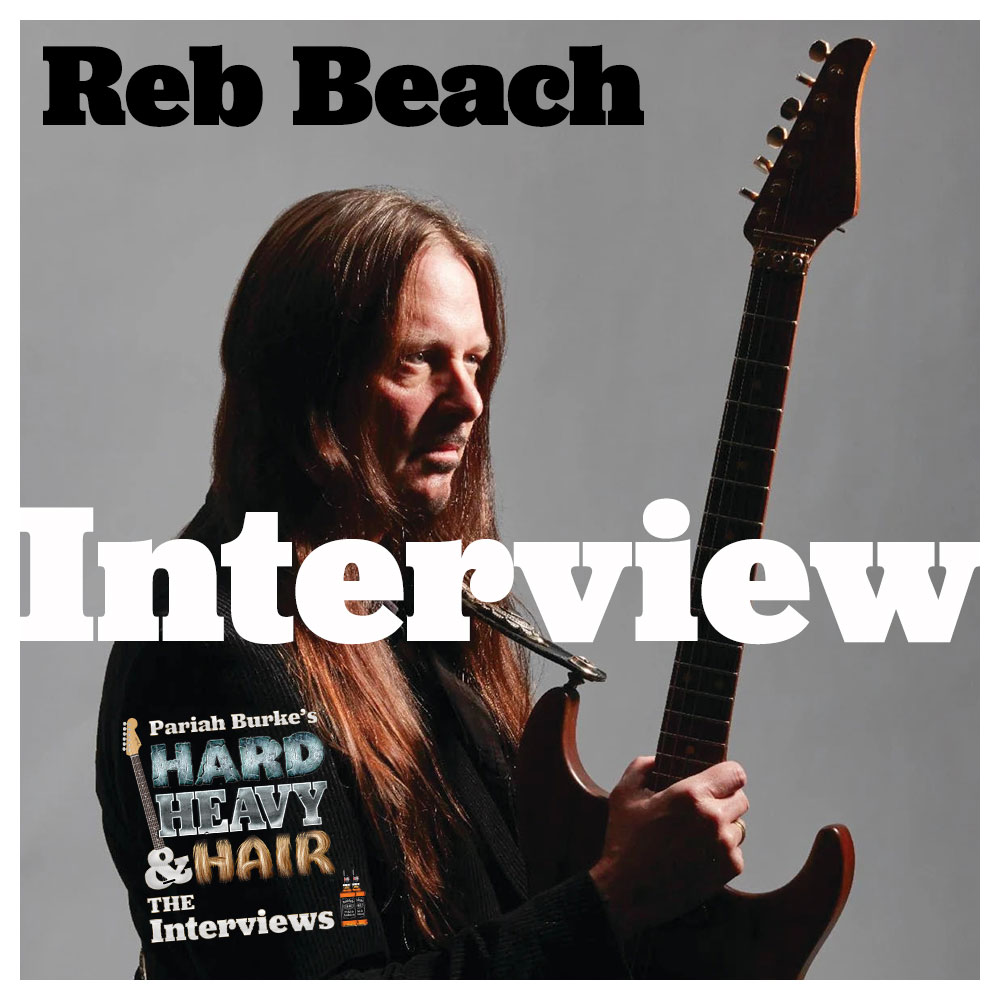 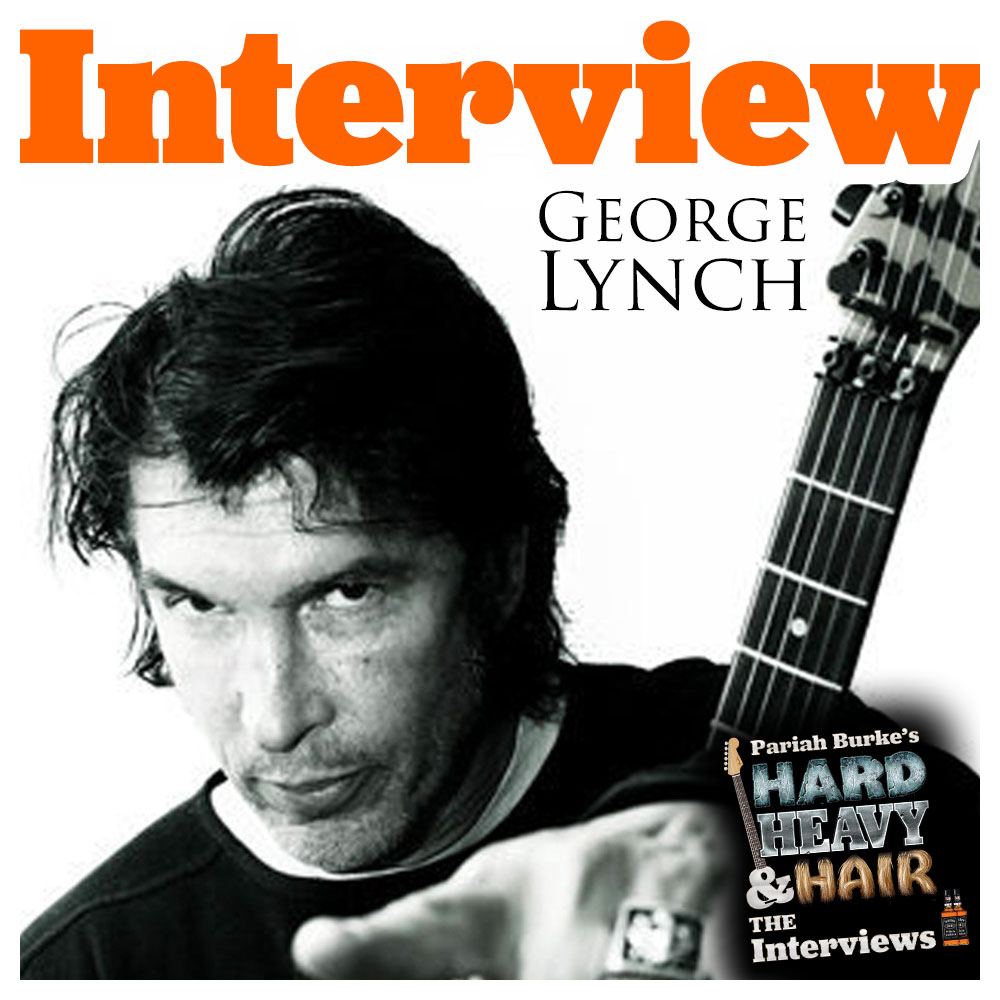 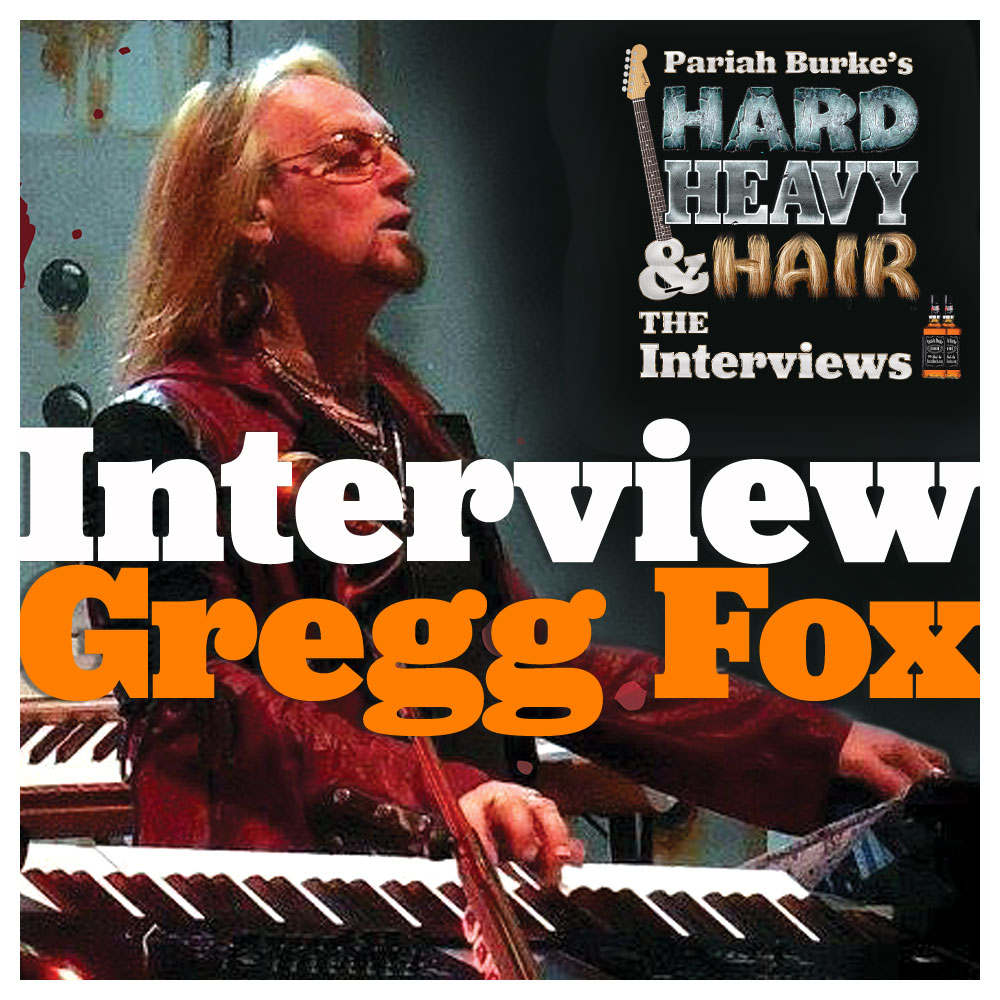 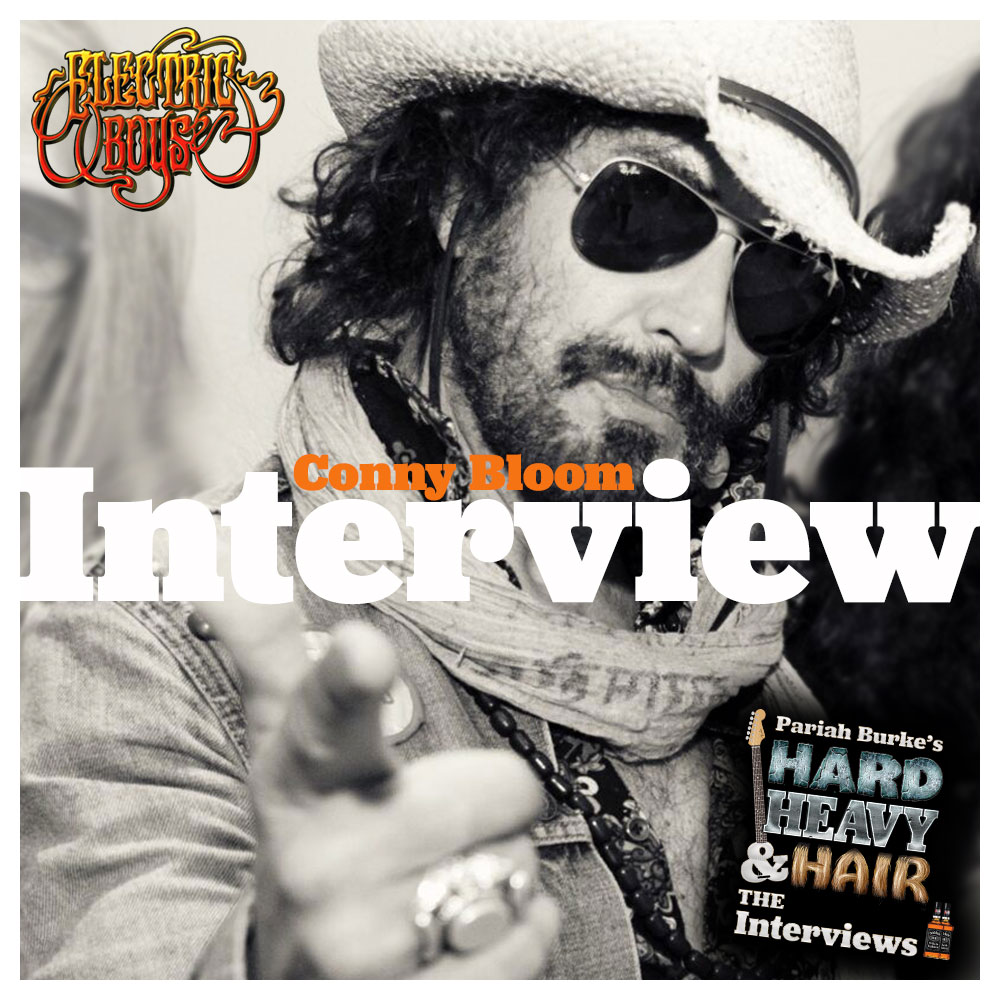 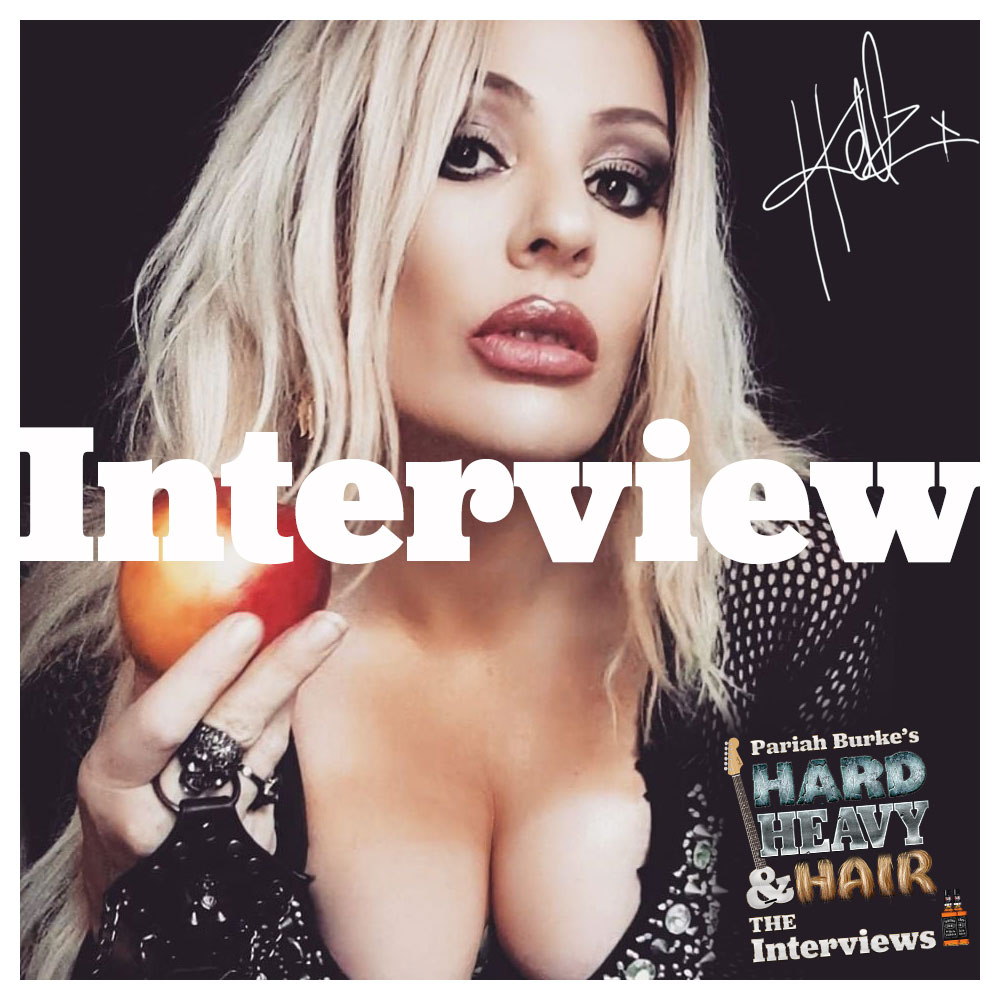 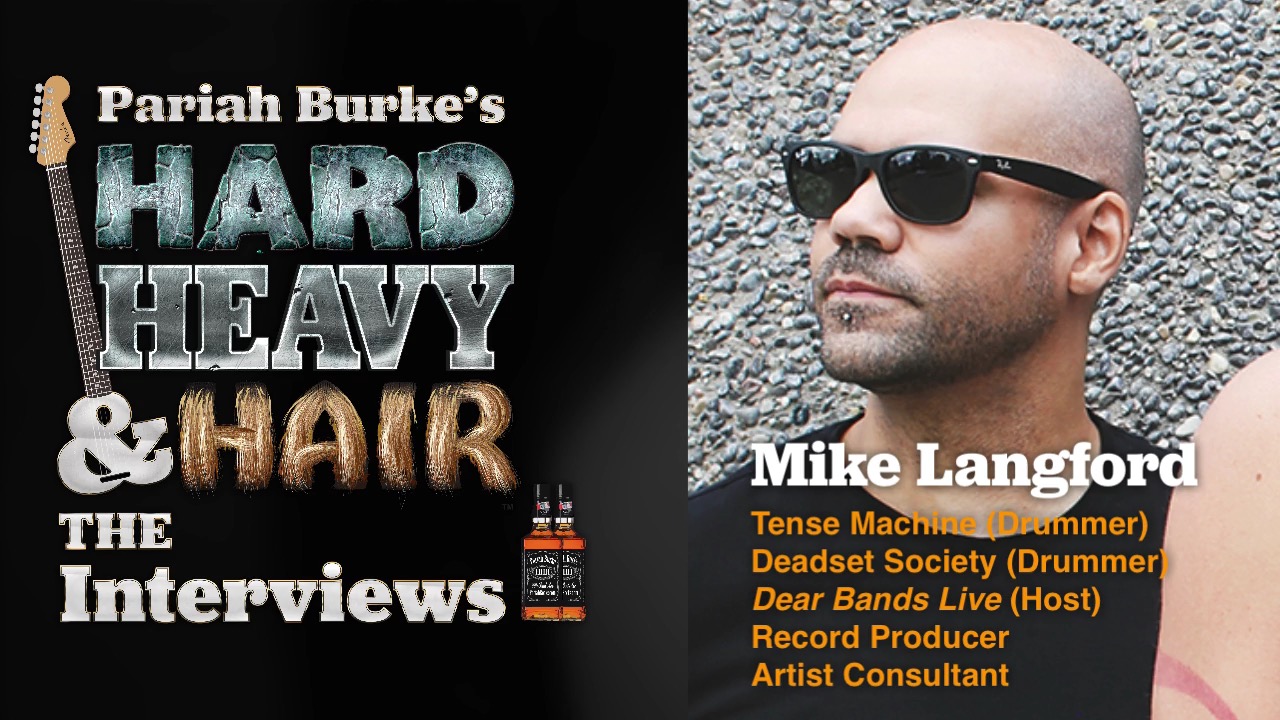 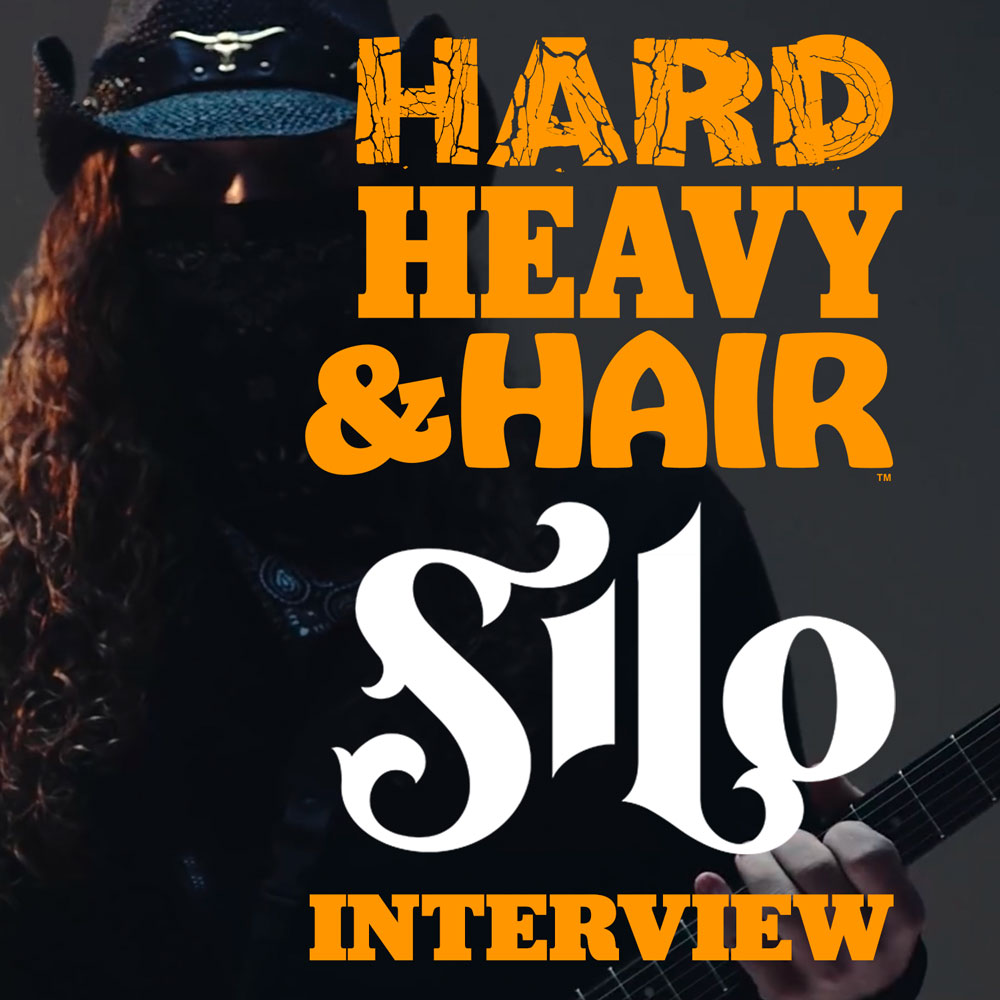 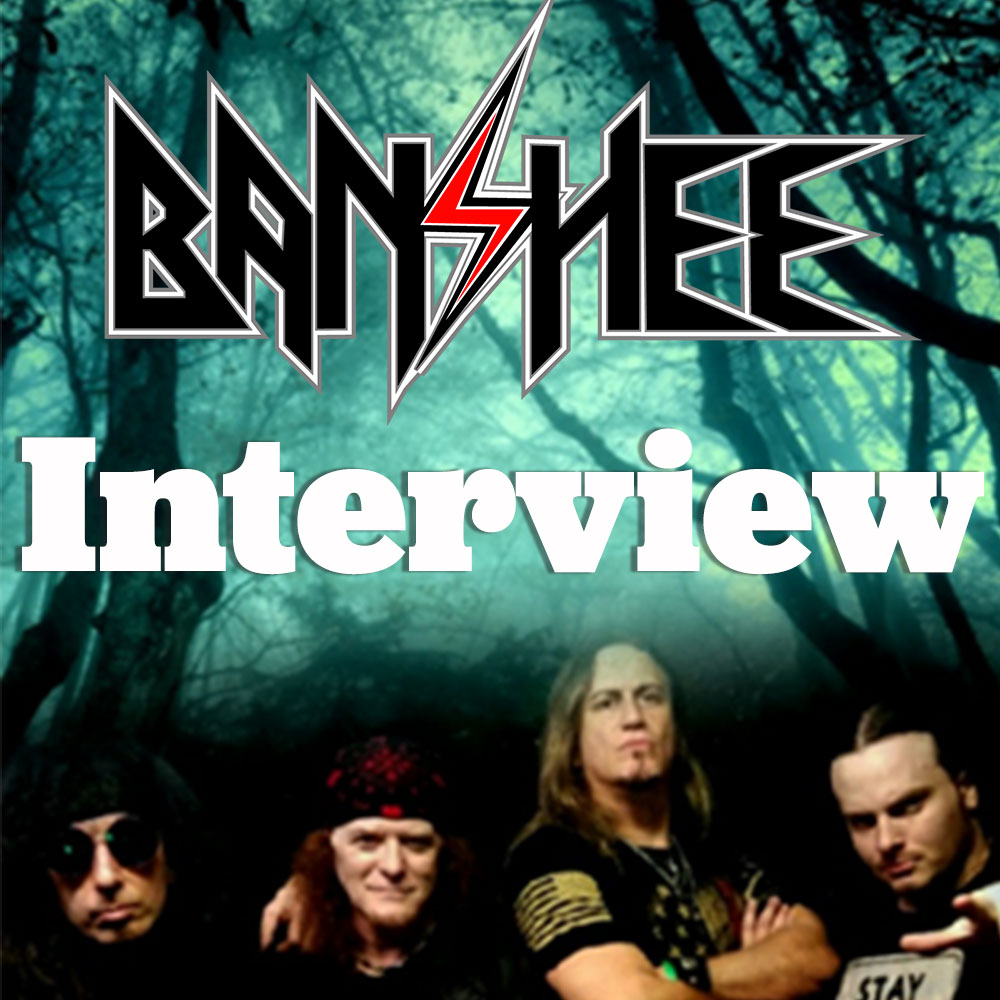 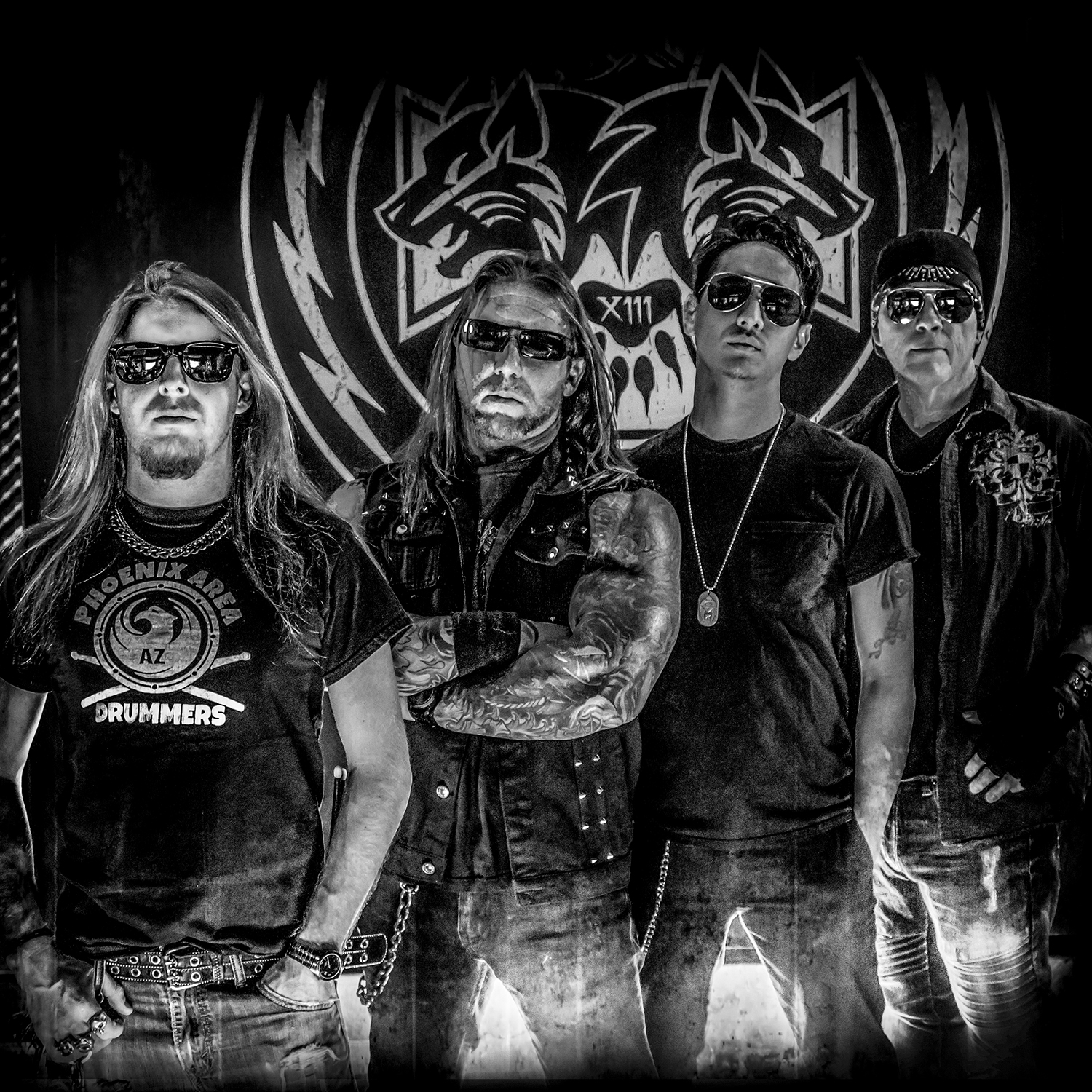 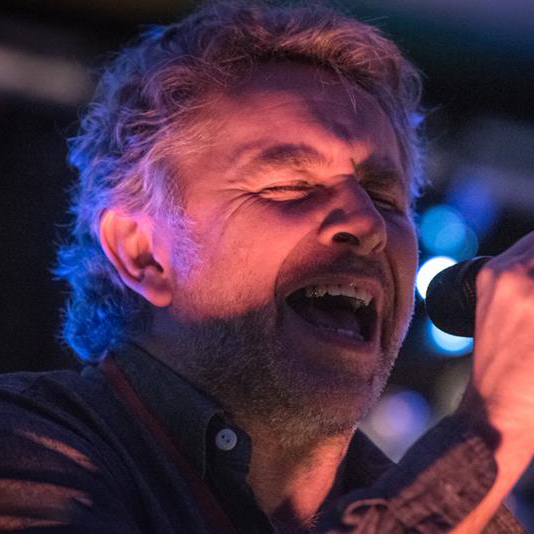 Rock Star Interviews (Delivered Every Which Way You Want)

Pariah Burke interviews the biggest Rock Stars of yesterday, today, and tomorrow, and they reveal the most amazing details and stories! Get new interviews delivered to you the minute they’re published, in your favorite app!

Get Early Access to Interviews (and So Much More!)

Creator and manager of the new Mark Boals-fronted Metal band Red Ravyn, Holly Roxx is an interesting music business insider. She sat down with Pariah Burke to talk about how she built the international Red Ravyn lineup, new music and new music videos from the band, the early days of Hard Rock, and, revealed EXCLUSIVELY to in this interview, the identity of Red Ravyn’s new guitarist! — Send in a voice message: https://anchor.fm/pariahrocks/message

* Spotify-only editions of the Hard, Heavy & Hair: The Interviews Podcast include music through special licensing arrangement with Spotify. When Hard, Heavy & Hair: The Interviews Podcast is broadcast through other podcasting apps and platforms, the music cannot be legally included, and the podcast will refer you to the episode of the radio show where you can hear that music.